Bidding vs Negotiation: The Difference Between Them

A ground up construction project, upon the completion of architectural drawings and specifications, will move into the bidding and negotiation phase.

When selecting a commercial building contractor, it is important to know the difference between bidding vs negotiation so you are able to negotiate the best terms for your contract.

A bid contract is a fixed price process in which specifications are distributed and proposals are to be submitted by a designated date.

The project is typically awarded to the lowest qualified bidder, with additional consideration given to organization size, reputation, and overall quality.

In this scenario, all contractors are completing proposals simultaneously based upon detailed specifications, and the accuracy of a bid is directly impacted by the level of detail provided.

Any element of the project not addressed in the specifications will not be included in the bid price. General contractors, in completing the bid package, will obtain bids from each subcontractor required to complete a project.

An alternative is the negotiated contract, which begins with a builder choosing the most qualified general contractor. The final contract is the result of a collaborative process involving the owner, architect, and contractor.

The final pricing will usually take on one of two forms. The first, a “cost plus fee” arrangement, guarantees a specific fee for the contractor above project costs. 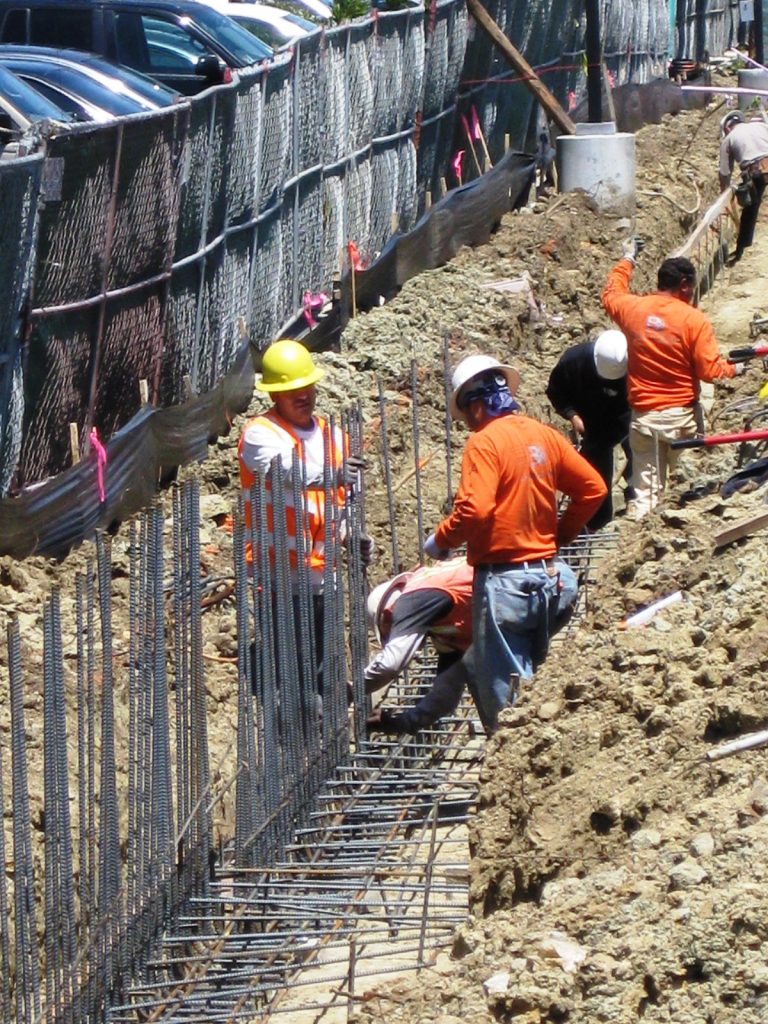 In this arrangement, the contractor is guaranteed specific earnings that will be added to the final costs.

The alternative is a “cost not to exceed” arrangement, where the general contractor will complete the project at or below a designated price.

Any savings that result from completing under budget will be shared by the owner and contractor.

It is not practical for a general contractor to maintain all of the skilled staff, equipment, and materials to satisfy any potential construction scenario.

Given this, subcontractors are used for a variety of specialized services, such as heating and air conditioning, painting, sprinkler systems, and landscaping.

The use of subcontractors has a significant impact on the final price in both processes.

The following scenario highlights the impact of subcontractors for both negotiated and bid contracts.

As previously mentioned, a bid contract process will provide specifications to all interested parties. For our scenario, we will look at two contractors, of which each will subcontract electrical and painting work.

As bids are completed, they will in turn request bids from subcontractors.

Given that two contractors are soliciting prices, it is unlikely for one to get the lowest price for both electrical and painting. If one contractor is quoted $50,000 for painting and $75,000 for electrical, the total subcontractor cost is $125,000.

If a second general contractor arrives at $65,000 for painting, and $70,000, the overall cost passed along is $135,000. While this is higher overall for the second contractor, they actually had the lower price on the electrical portion.

In a traditional bid process, the award would go to the first contractor at $125,000. However, a negotiated contract would require working with a single general contractor.

Given that the job has already been awarded, all subcontractors will be incentivized to supply their best price to a single organization.

The general contractor commercial bid processes must be carefully considered. The bid contract process may yield a higher final price, but reduces the need for collaboration. The negotiated process will likely yield a lower price, but a positive outcome is heavily dependent upon the quality of the firm selected.

There you have it. Now you should know how to differentiate between Bidding vs Negotiation for your upcoming construction contract. Let Sierra Group help you in the entire process of your project.

I need a Construction Budget – Is there really a way to avoid the Apples and Oranges when assembling a budget?