Even before the commencement of a commercial construction project, finding a California commercial general contractor to coordinate things is vital.

That’s because, without commercial general contractors, projects of this nature would likely devolve into chaos.

So it makes sense to know all of the key aspects involved in making the right choice.

Listed below are some of the best practices in making sure the California commercial construction company handling the job has everything it needs to do the job right.

While any California commercial construction company wants to make a good profit on any project, having a contractor pick and choose among the different bids might mean that such profits are coming at the cost of the project’s integrity.

A low price is always nice, yet some commercial contractors try to entice potential clients with a price that seems impossibly low.

This is a case of something that looks too good to be true, primarily because that contractor will likely seek to add on hidden costs along the way to maintain their profit margin.

4. The Importance of References

Only in extremely rare circumstances is a commercial contractor handling their first job, which means that past clients will be able to offer an unbiased appraisal of the contractor’s work.

Asking for references is expected, so be ready to walk away from any contractor who appears to be unwilling to offer such a list. Such reluctance is a tip-off that their track record is less than stellar.

Signing a contract will help to bind a commercial contractor to any and all of the promises they’ve made, so definitely check that all pertinent aspects of a job have been included.

Even more important is to make sure that everything can be clearly understood by both sides, with language not awash in legalese.

Quality contractors pride themselves on being straight shooters.

The commercial contractor should be able to offer a clear indication as to when a project will be completed and sticking to commercial construction cost per square foot that was previously budgeted.

While the earlier the better is the goal, a seasoned contractor is well aware that unforeseen circumstances, like weather issues, can develop.

Still, not having a deadline in place is an indication that the contractor has problems meeting them or will try to rush the job. 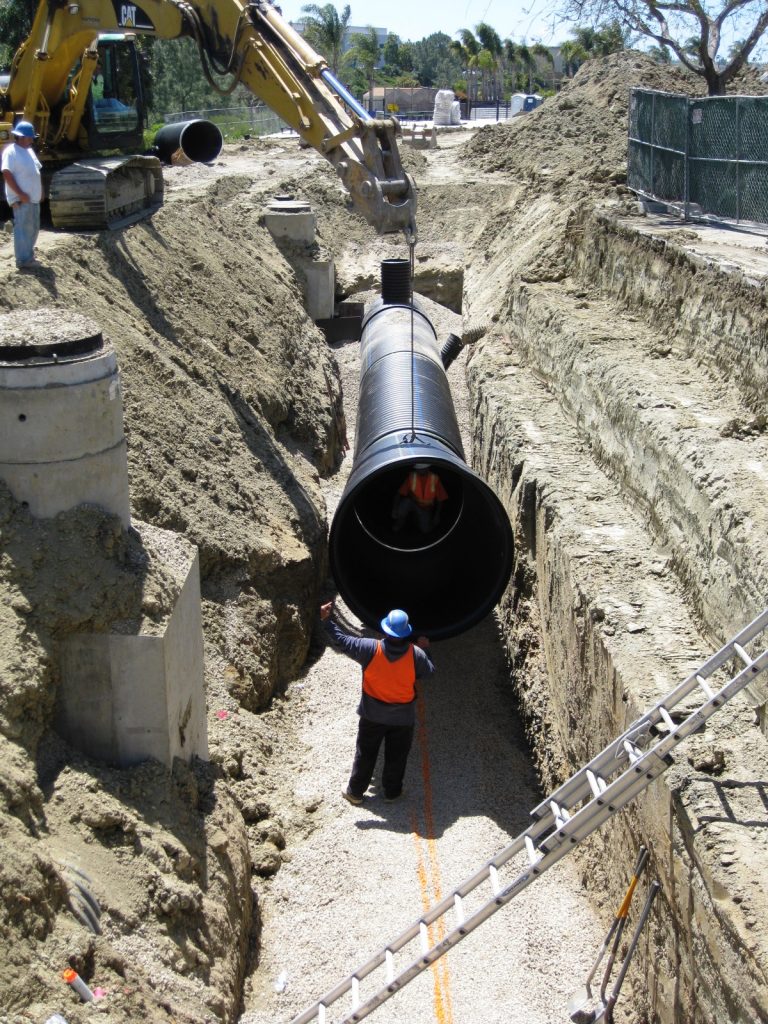 The signing of a deal should be the continuation of your connection to a commercial contractor, not the end.

Frequent updates at all points during the construction schedule should be the rule, not the exception.

Nothing’s worse than being unable to get in touch with a contractor and then find out that you’re on the hook for countless expenses that they authorized.

Updates don’t necessarily need to be on a daily basis, but a schedule should be worked out.

Sierra Group is a California commercial construction company that can also serve as commercial general contractors for your project.

The versatility and experience our staff possesses is one that offers reassurance when investments of this magnitude are both considered and put forward.

So when you want to eliminate all of the hassles in finding the type of commercial contractor that won’t end up giving you second thoughts at some point, make sure to choose Sierra Group.

Questions You Should Ask When Looking For A General Contractor

When Is A General Contractor License Required In California